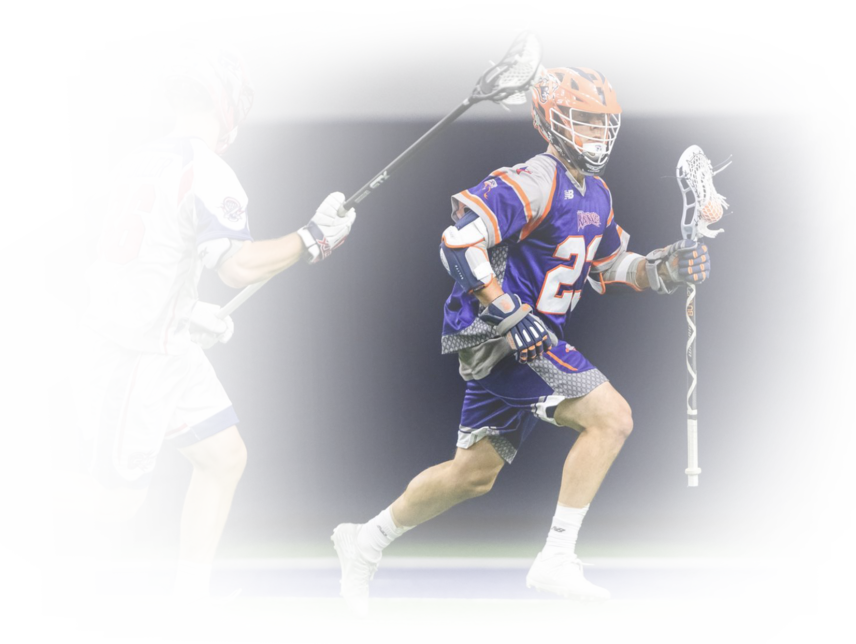 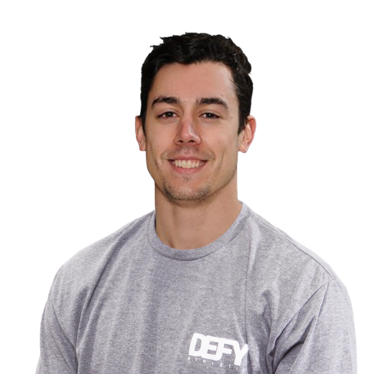 Cody Radziewicz is a former Johns Hopkins University offensive midfielder from Manlius, NY. A serious offensive threat during his college years, Cody was a three year starter for the Blue Jays and was considered their offensive quarterback. Drafted in the by the MLL franchise the Dallas Rattlers, Radziewicz started in every game as a rookie. He's also a member the US Indoor national team that will be traveling to British Columbia in September and is a tireless worker when designing curriculums that benefit our campers.